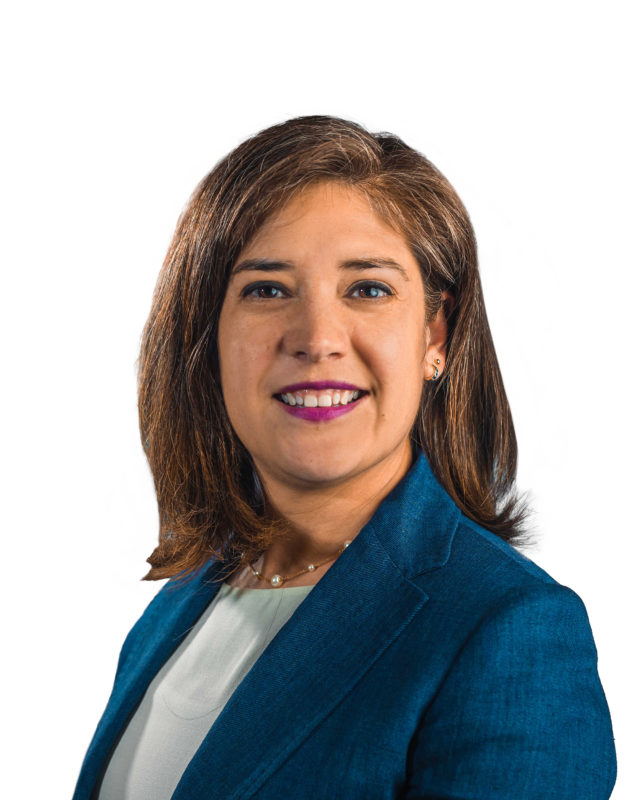 Prior to joining AECC/AECI, Hoss served as the director of rates and demand resources for the Arkansas Public Service Commission (APSC), having previously served as an APSC general staff attorney. Before moving to Arkansas, the El Paso, Texas native was an energy consultant and in-house attorney for the Houston-based consulting firm, Opportune LLP. She holds Bachelor and Master of Science degrees in geography, focused on biogeography, from Texas A&M University, and a Juris Doctorate from South Texas College of Law in Houston. She clerked for Transocean Deepwater Drilling Offshore, Inc. and the Texas Parks and Wildlife Department.