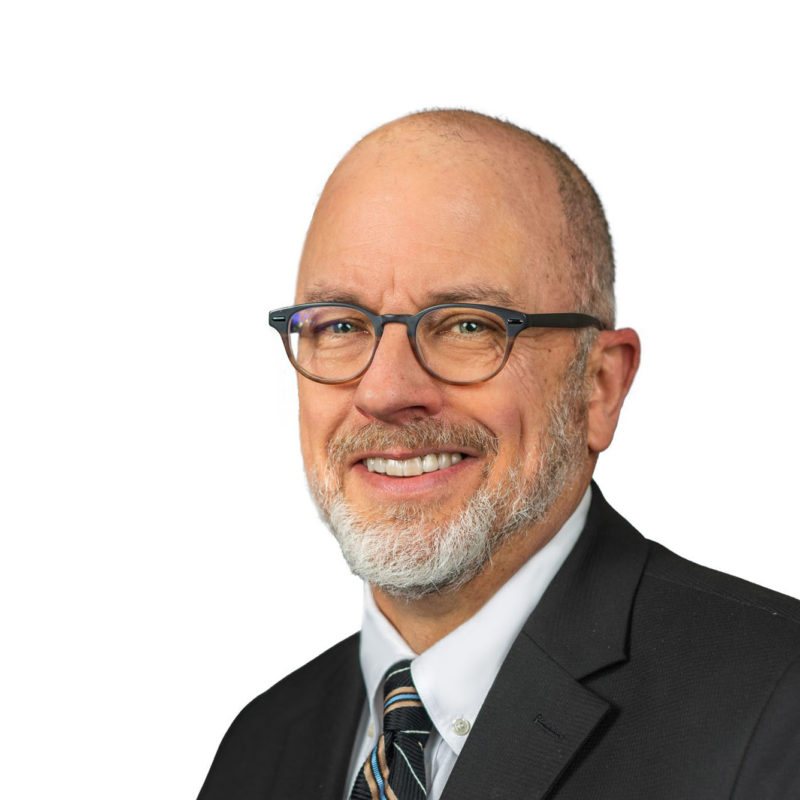 Over the past decade, McClanahan has been very active in efforts to improve the security of the electric grid. He is a past Chair of the Southwest Power Pool Critical Infrastructure Protection Working Group and a past Vice Chair of the North American Electric Reliability Corporation Critical Infrastructure Protection Committee. He supports the Cooperatives’ interests within the Electricity Subsector Coordinating Council (ESCC) and recently completed his term as Chair of the Executive Committee of the ESCC’s Cyber Mutual Assistance Program.