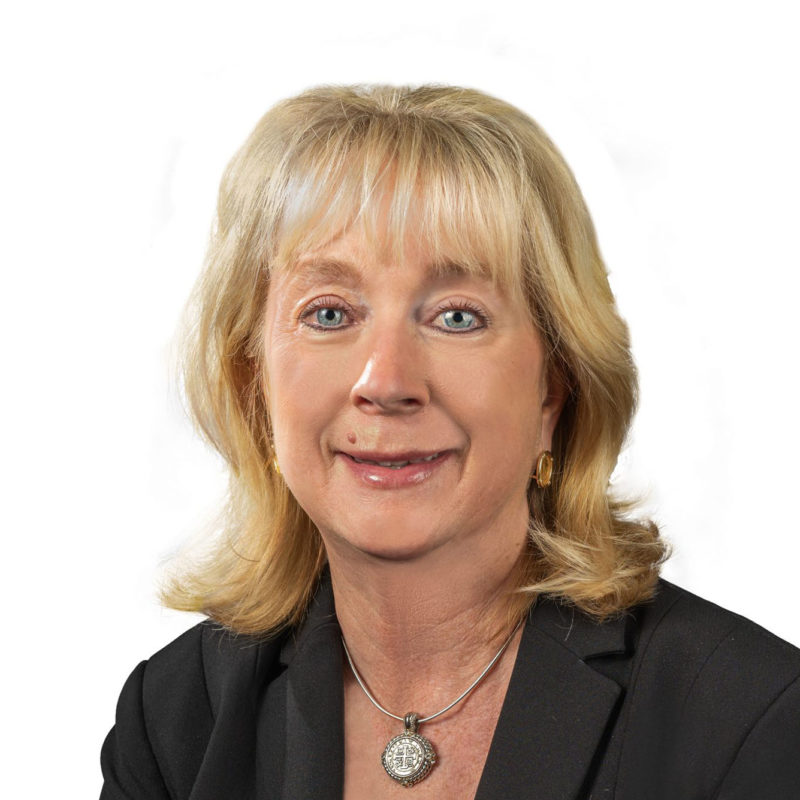 Sandra Byrd is vice president of Public Affairs and Member Services for Arkansas Electric Cooperative Corporation and Arkansas Electric Cooperatives, Inc. She previously served as vice president of Strategic Affairs for both companies. Sandra has 35 years of legal, regulatory and public policy experience in the electric and natural gas industries, at the state and federal levels. Byrd chaired the Arkansas Public Service Commission from 2000-2007, during which time she served on the board of the National Association of Regulatory Utility Commissioners (NARUC); steering committee of the National Council on Electricity Policy; advisory board of the Electric Power Research Institute; chair of the NARUC Critical Infrastructure Committee; chair of the New Mexico State University Center for Public Utilities Advisory Council; and president of the Mid-America Regulatory Conference. She was also a creator and incorporator of the Southwest Power Pool RTO Regional State Committee.

During her years as a utility regulator, she testified before the U.S. Senate Energy and Natural Resources Committee and the House Energy and Commerce Committee on transmission expansion and market design, and worked with congressional members on utility regulatory issues. She is a member of the Harvard Electricity Policy Group, the DOE-EPA State Energy Efficiency Action Executive Committee and a founder and member of Arkansas Women in Power. She has authored industry articles in the Public Utilities Fortnightly magazine and Energy Central/Energy Pulse magazine. Byrd earned a Juris Doctorate degree from Washington University in St. Louis and a bachelor’s degree from the University of Arkansas.